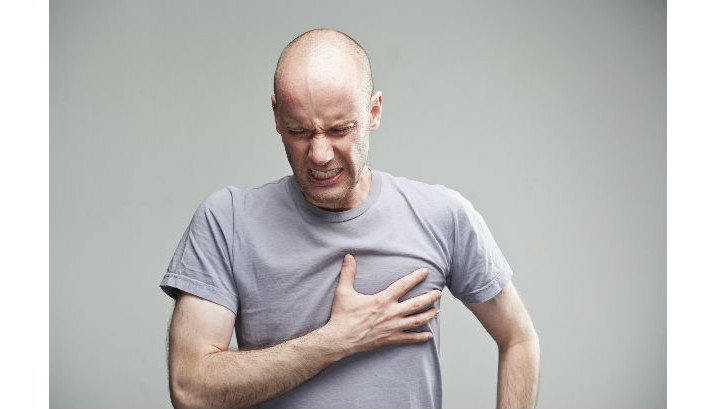 According to specialists in cardiology, electrolyte abnormalities, such as hyperkalemia, are associated with cardiovascular emergencies. Without emergency medical attention, these conditions can cause cardiac arrest and may even hinder resuscitative efforts in the emergency room.

Such is the significant impact of electrolyte abnormalities that doctors will perform therapy on the patient even before laboratory tests are available.

One of the more common electrolyte abnormalities is hyperkalemia, a medical condition characterized by higher than normal levels of potassium in the blood. Normal potassium levels are in the 3.6 to 5.2 millimoles per liter (mmol/L) range while a potassium level higher than 7.0 mmol/L requires immediate treatment due to potentially life-threatening complications.

Why? Potassium is essential in many bodily functions including the normal transmission of nerve signals, fluid balance, and muscle contractions.

Repeat blood samples may be necessary before doctors can provide a definitive diagnosis of hyperkalemia, as high blood potassium levels may sometimes be caused by the blood sample containing leaked potassium from cells ruptured during the blood draw. Once a definitive diagnosis of hyperkalemia is complete, two common causes emerge:

With kidney disease or failure, the organs can no longer effectively process the body’s substances, leading to electrolyte abnormalities.  Hyperkalemia is commonly associated with end-stage renal disease.

Other causes of hyperkalemia include:

In addition to blood tests and electrocardiography (i.e., record of the heart’s electrical activity), doctors also determine hyperkalemia via physical examination. Signs and symptoms include ascending paralysis (i.e., weakness starting in the hands and feet that progresses toward the trunk), and respiratory failure.

Doctors determine the best treatment for hyperkalemia based on the patient’s clinical condition and severity of symptoms. Treatment options include the cessation of substances that can cause further increase of potassium in the blood, such as supplements, nonsteroidal anti-inflammatory agents, and potassium-sparing diuretics.