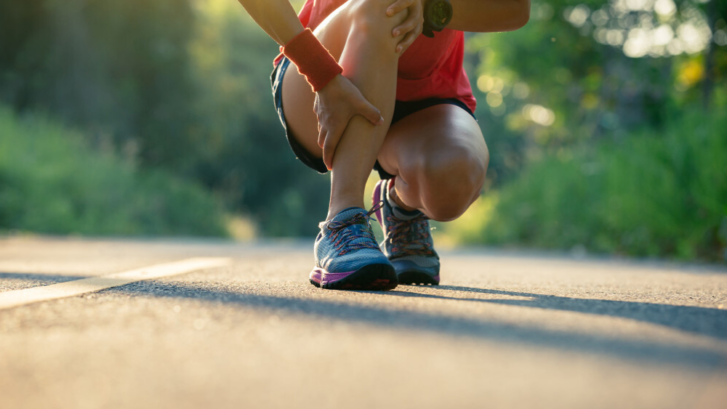 According to the American Academy of Family Physicians, complaints of dizziness make up about 5% of all primary care office visits. Dizziness is characterized by general wooziness, unsteady legs, lightheadedness, and sometimes even fainting. Though usually not serious by itself, 70% of patients over the age of 65 report dizziness as an issue in their lives.

Before deciding whether or not medical intervention is necessary in regards to feeling dizzy, it’s important to understand what dizziness is and what can cause it. Dizziness is an all-encompassing term that is often used to express individual complaints such as changes in sensation, movement, or perception. It can have multiple causes and as a result is one of the most frustrating symptoms to diagnose.

Generally speaking, there are four classifications of dizziness; vertigo, disequilibrium, pre-syncope/syncope, and dizziness caused by psychological disturbances. They are each characterized by different symptoms, and can mean different things about the state of the body.

Vertigo is often associated with heights, although you don’t need to be high up to experience it. Symptoms of vertigo can include balance problems, nausea, tinnitus, and headaches. It is usually caused by problems in the inner ear or brain.

Disequilibrium refers to a lack of a sense of balance. An interruption of the sense of balance can be caused by many factors, including, but not limited to, inner ear infections, severe colds, prolonged acceleration, blows to the head, or diseases such as Ménière’s disease. When in a state of disequilibrium, you may have difficulty walking, nausea, or disorientation.

Pre-syncope refers to the lightheadedness, weakness, and blurred vision that often occurs before syncope, or fainting. It is typically related to cardiovascular issues, or a quick drop in blood pressure.

Chronic dizziness can sometimes be the result of psychological disturbances. Psychiatric issues are the second most common cause for chronic dizziness. Generally speaking, psychiatric dizziness is most often associated with anxiety disorders. People dealing with anxiety-related dizziness usually report symptoms of feeling heavy-headed, imbalance, and disassociation.

When to See a Doctor

You should see a doctor if you experience new, severe, and unexplained dizziness, as it can be an indication of an underlying health issue. Emergency medical care should be sought if that dizziness is accompanied by

If you think your dizziness is the result of an underlying medical issue, don’t wait. Call Healthpointe today at (888) 824-5580 or click here to make an appointment at one of our Southern California clinics. This post has been reviewed by a medical professional.