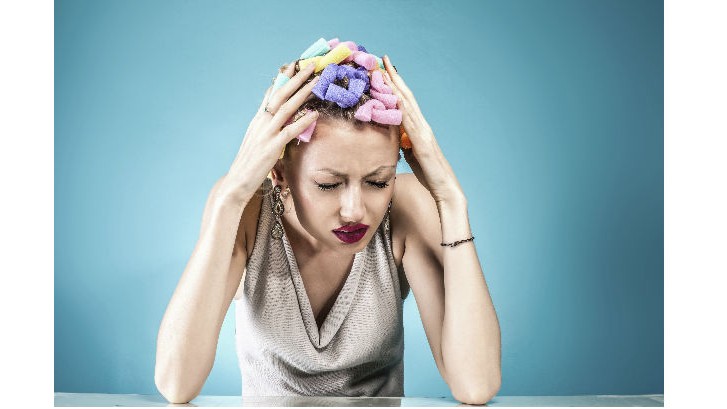 With a migraine attack, even your little toe and finger seem to be in pain with the smallest movement. Shaving, bathing, and even combing your hair hurts like hell!

But doctors at the Headache Clinic are shifting their focus from treating to preventing migraine attacks – truly, good news to the millions of sufferers of the worst type of headache. Keep in mind that it is easier to prevent a migraine attack, if and when you know the methods to do so, than it is to treat its symptoms in the middle of an attack.

To understand the importance of the shift in focus, it must be noted that before the 1980s, persons with migraines had little more than aspirin to lessen their severe pain. But aspirin has side effects that worsened the symptoms among many patients such as ulcers (i.e., aspirin eats away, so to speak, at the stomach’s lining).

Then in the 1980s, scientists developed strong drugs formulated to stop migraine attacks almost as soon as these begin. But like aspirin, these drugs have serious side effects that make their benefits often outweigh their costs such as increased risks for heart attacks.

These medications should also be taken within the first hour of the attack for best results. Otherwise, the pain will lessen but not by any significant measure, which means little benefit enjoyed with such high risk for side effects.

The shift in focus then from treatment to prevention comes at an opportune time. Studies have shown that the incidence of migraines is on the rise for many reasons – the increasing stress of modern life, the prevalence of food triggers, and the dependence on drugs for even the slightest pain, among others.

With a shift in focus, migraine sufferers have hope that their condition can be effectively managed so that their attacks can be lessened in frequency, duration and severity. Or better yet, the hope of preventing an attack even before it happens!

Drugs in the Works

While older anti-migraine drugs are still being prescribed, scientists are developing various preventive measures. These newer methods include:

The doctor identifies the so-called window of vulnerability, which is defined as the brief window of time when a patient can benefit the most from a medication and then taking the medication. This requires trial and error as well as the adoption of certain preventive measures like avoiding triggers (i.e., food, stress, sounds).