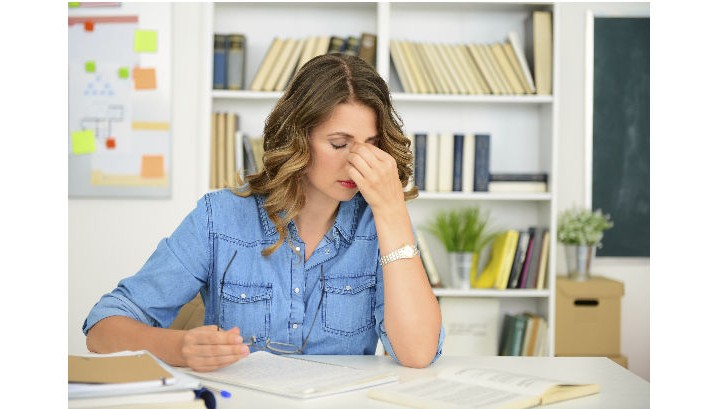 Migraines are characterized by severe throbbing or pulsing pain in the head accompanied by other symptoms like nausea, sensitivity to light and sound, and vomiting. These symptoms in themselves are sufficient reasons to seek medical treatment from the Headache Clinic and to adopt healthy lifestyle habits but there is more than meets the eye when it comes to migraines.

In a study led by Dr. Teshamae Montieth, the chief of the headache division at the University of Miami Miller School of Medicine, researchers have linked migraines to increased risk for the so-called silent strokes. Older people with migraines are especially vulnerable since they may be twice as likely to succumb to the effects of these silent killers.

By the way, silent strokes are asymptomatic (i.e., symptomless) brain injuries resulting from blood clots, which disrupt sufficient blood flow to the brain. These brain injuries increase the risk for future strokes, which are considered by the World Health Organization as the second most common cause of death in the world.

Details of the Study

The study involved a group of older people in New York City – over 100 had a history of migraines while nearly 450 did not have the medical condition. Of the group, 41% were men 71 years old on average while approximately 65% were Hispanic; the Hispanic and black cohorts have greater risk for stroke than the rest of the population.

It was published in the scientific journal Stroke on 15 May 2014.

The participants underwent MRI scans, which the researchers then compared for analysis. Even when other risk factors for strokes, such as diet, lifestyle and race, were considered, the researchers discovered that the evidence showed increased risk for silent strokes. To put it simply, there were twice as many cases of silent strokes among migraineurs than among non-migraineurs.

The increased risk for silent strokes was present in both migraineurs who have auras and those who did not have auras. Auras are sensory warning symptoms, such as vision changes characterized by blind spots and flashes of light as well as tingling in the arm or leg.

The study, however, did not find increased incidence of blood vessel changes. This is in contrast with previous research linking migraines with abnormalities in the brains’ blood vessels.

While Dr. Monteith says that migraine sufferers should not worry too much – the risk of an ischemic stroke among migraineurs is considered small – he suggests getting the appropriate medical treatment for migraines. The researcher’s findings suggest that migraine treatment can reduce the risk of strokes.

But it is not just the medical treatment per se that migraineurs must seek. Migraineurs must pay greater attention, even higher value, on healthy lifestyle habits that can reduce overall stroke risk. These lifestyle habits include eating a low-fat diet with plenty of fruits, vegetables, and whole grains as well as the avoidance of tobacco and alcoholic products.

In the end, the effective management including prevention and treatment of migraines should be approached in a holistic manner – each treatment option should tie up, so to speak, with the others.