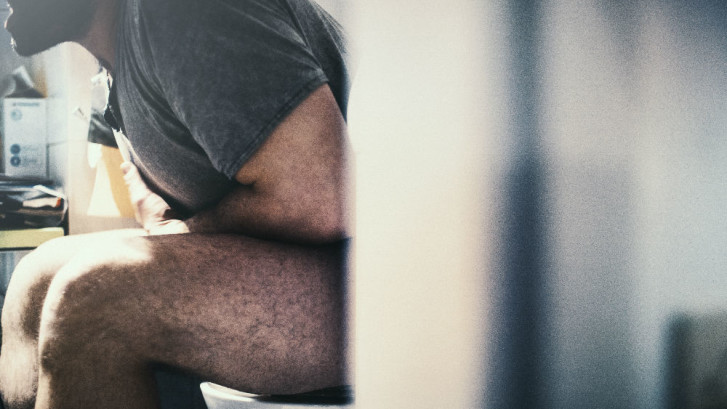 Diarrhea can be an embarrassing topic to approach, especially when paired with concerns about your health. Nobody wants to go about their day running to the bathroom repeatedly, but aside from the humiliation factor, diarrhea can be an indication of a more serious underlying issue. While most instances usually resolve on their own, untreated diarrhea can cause severe dehydration and other complications. Figuring out the cause of your diarrhea can help in resolving the issue quickly.  There are some ways you can combat it once it has occurred, but preventative measures can also be taken to ensure that the digestive system functions appropriately to adequately do away with waste.

Diarrhea can be the result of any number of external or internal factors, but in order to understand how diarrhea is caused, it is important to be aware of the symptoms of diarrhea. Diarrhea is typically characterized by abdominal pain or cramping, fever, bloody stools, bloating, and of course, frequent, loose, and watery stool. When exhibiting these signs, it is vital to try and figure out what is contributing to your symptoms in order to treat the problem quickly.

Many conditions and external factors can lead to diarrhea, including but not limited to:

Treatment of diarrhea depends largely on the cause and the general health of the person. For instance, children and the elderly will generally have a harder time resolving their symptoms than a healthy adult. Typically, diarrhea is self-diagnosable and self-treatable, and symptoms usually resolve in just a couple days. Medical author John P. Cunha, DO, FACOEP, suggests that people follow the “BRAT” diet in order to ease symptoms; bananas, rice, applesauce, and toast. It is also important that you stay hydrated, as dehydration is one of the biggest risks associated with diarrhea. There are also some over-the-counter medications you can take, such as Pepto-Bismol. However, before taking any of these medications, you should check with your doctor to ensure that these types of antidiarrheal medications are safe for you.

More severe cases of diarrhea may be a sign of a much more serious issue. In children, it is vital that you see a doctor as soon as possible if they display the following symptoms:

In adults, there is a little more leeway in terms of how soon you should see a doctor. Instead of making an appointment after exhibiting diarrhea symptoms for over 24 hours, healthy adults can usually give themselves about 48 hours before becoming overly concerned. However, if you exhibit any of the above symptoms, or start feeling the effects of dehydration, see a doctor sooner rather than later.

Are you concerned about your gastrointestinal health? Make an appointment with Healthpointe today to speak to a doctor, or call (888) 824-5632.