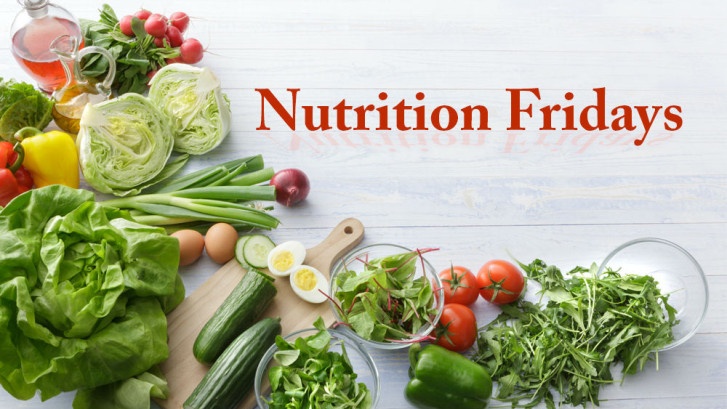 What is “Type 3 Diabetes”, you ask? There’s only 2 types of diabetes, you thought? Well technically, you’re right. Type 3 Diabetes is a title that has been proposed for Alzheimer’s Disease due to the correlation that researchers have found between insulin resistance in the brain and AD. In attempt to avoid AD in the future, nutritionists have suggested a diet that promotes brain functionality and lowers the risk of mental decline.

The diets that early theories suggest would be most beneficiary in decreasing the risk of Type 3 Diabetes in a combination of the DASH and Mediterranean diets, honing in specifically on brain-boosting foods. This combination coined the term “MIND diet.”

Here are 10 foods you should eat according to the MIND diet!: 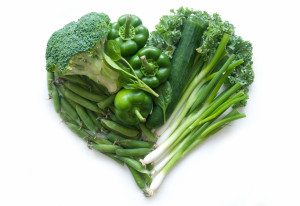 Leafy Green Vegetables: You should be eating at least six servings a week of vegetables such as spinach, kale, broccoli, collards, et cetera as they’re packed with vitamins A and C. 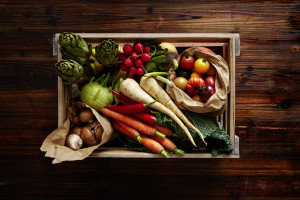 Other vegetables:  Eat other non-starchy vegetables at least once a day. 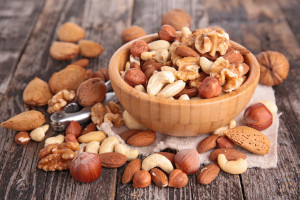 Nuts: Five servings a week of various nuts including walnuts, almonds, hazelnuts, peanuts, cashews, and pecans have been found to nutrients like Omega-3 fatty acids, vitamin E, and niacin that promote brain health. 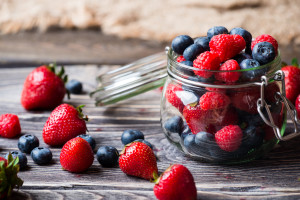 : Two or more servings a week of berries such as strawberries, blueberries, raspberries, and blackberries offer antioxidant benefits. 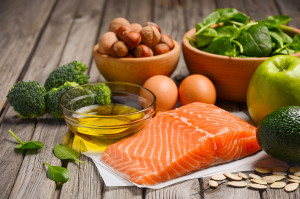 Fish: Eating fish at least once a week like salmon, sardines, trout, tuna, and mackerel offer high quantities of Omega-3 fatty acids to your diet which have appeared to be integral for cognitive performance. 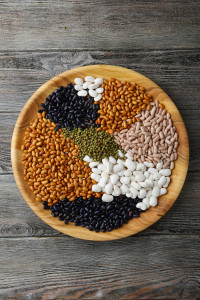 Beans: You should include beans in at least four of your weekly meals for a boost in B vitamins. Because B vitamins are water soluble, your body can’t store them meaning you must absorb them in your daily meals. 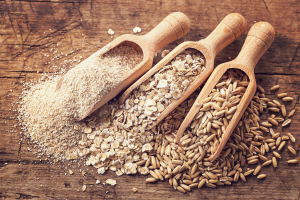 Whole Grains: Aim for oatmeal, quinoa, brown rice, and whole-wheat pasta and bread in at least three servings a day. 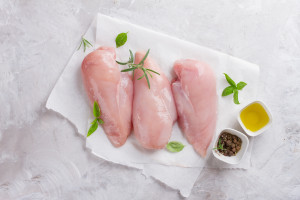 Poultry: Poultry such as chicken or turkey should be consumed at least twice a week as a good source of choline and B vitamins. 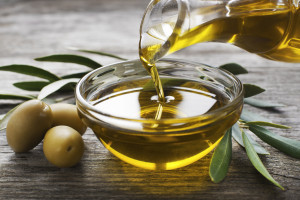 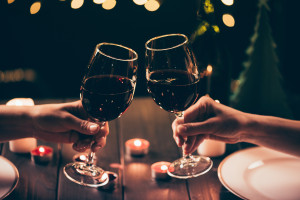 Wine: Finally, a toast to the MIND diet as it suggests a single glass of wine every day!