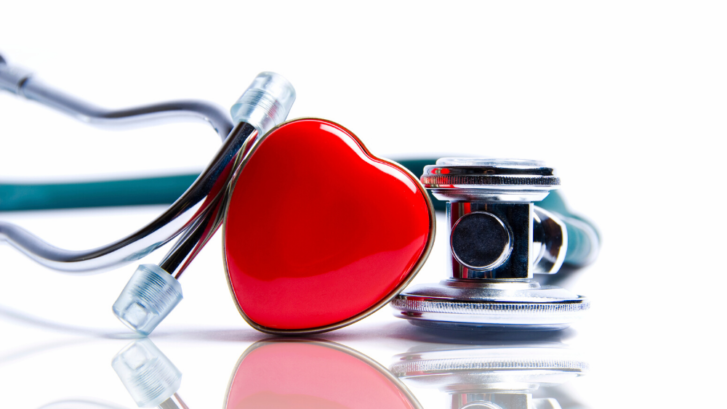 Why do we love? Why do we hug? Why do we enjoy intimacy? There are many theological and scientific questions surrounding the concept of love. Since Valentine’s Day is here, we thought it would be the perfect time to talk about Oxytocin, i.e. the “love hormone”—considered by some to be the root of all romantic relationships.

Oxytocin is a hormone and a neurotransmitter that produces a pleasurable and calming sensation when released throughout the body. Known as the “love hormone”, it is released when people snuggle or bond socially—being highly influenced by physical touch and intimacy. A study found that those couples at the initial ‘honeymoon’ stages of their relationships had heightened amounts of oxytocin. It is found at greater levels during sex, childbirth, and breastfeeding.

to dopamine, serotonin and endorphins—oxytocin is one of our “happy hormones,” all of which work together and produce positive emotions when you find yourself attracted to another person.

As a quick refresher on the other three of the quartet that is our happy hormones:

How is it produced?

Oxytocin is produced in the hypothalamus, a gland at the base of the brain. It is then secreted and dispersed by the pituitary gland. It is commonly produced and released by men and women during orgasm, as well as by mothers during childbirth.

As it also known as the “cuddle hormone,” a quick and easy way to heighten your oxytocin levels is to give someone a hug.

How does it affect my daily life?

Oxytocin has many roles in our day-to-day lives, from sex and reproductive function, to social comfort and combating depression.

For females specifically, oxytocin will trigger contractions during labor, and it is also linked to the production of breastmilk. Because of the link to labor contractions, synthetic oxytocin can sometimes be used to induce labor contractions on a woman who otherwise can’t start the process naturally.

For males, the hormone assists with the movement of sperm.

Some research has found that oxytocin has an impact on your social behavior—stimulating your ability to relax and trust. The same study has also indicated the hormone’s ability to reduce and manage stress-based responses, such as anxiety.

What if I have too much or too little oxytocin?

As we all well know, love is never simple—and no, a few drops of oxytocin isn’t going to make you a magical love potion. However, it is certainly helpful to know more about its function in the human body.

It’s Valentine’s Day, so feel free to go out and test your oxytocin production by giving people free ! But, please—ask permission first. It is not advised to just walk up and surprise a random stranger with a hug. Your Valentine would be the perfect target! However, if you don’t have a Valentine, a pet will do just the trick—and they are sure to enjoy and appreciate the love and affection!

If you would like more reading material on related information, please check out our articles in Psychology, as well as Cardiology!