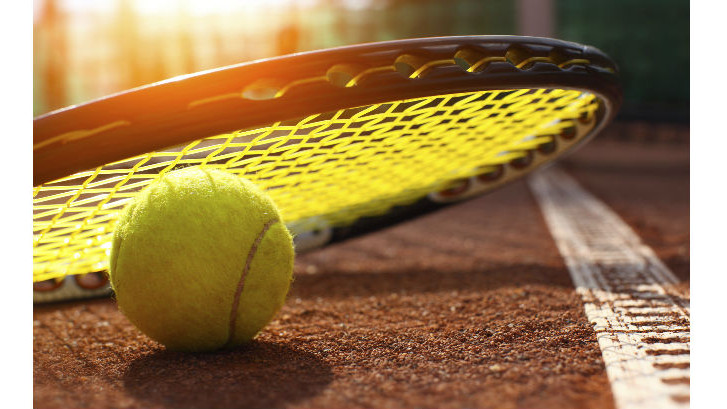 Before the advent of sophisticated surgery for hip inuries, very few tennis players made a successful professional comeback after suffering from a hip injury. The extent of the hip injury coupled with the post-operative complications made it challenging for most professional tennis players to be on the competitive circuit again. The list of players who had their careers cut short include Magnus Norman (Sweden), Fernando Gonzalez (Chile), and Gustavo Kuerten (Brazil), all of whom were champions.

Indeed, hip injuries and surgeries were career-enders! Fortunately, hip surgery is not the occupational hazard that it was once with many of the tennis players who have undergone it, making a successful professional comeback. Many of these tennis players have even undergone multiple hip surgeries, such as Brian Baker and Tommy Haas.

Of course, the success of a hip surgery lies largely in the expertise of the surgeons and doctors. You have to consult with the experts, such as the experts at any of the Healthpointe clinics (including doctors at the Irwindale clinic near Duarte, Azusa, West Covina, Vincent, and Mayflower Village).

In the past, hip injuries were either misdiagnosed or misunderstood, which resulted in treatments worsening the symptoms. Advances in medical science and technology have since then enabled doctors and surgeons to make more accurate diagnoses, treatments and after-surgery plans, which enabled tennis players to play on a competitive level again without worsening their injuries.

Among tennis players, the bone running from the knee to the hip is the most common site of injury. This is because these two parts chafe against each other in an excessive manner, which can be caused either by the less-than-round socket or by the excess bone at the head.

This is known as femoroacetabular impingement (FAI), which affects more men than women. When left untreated, FAI can necessitate a hip replacement surgery as well as increase the risk for arthritis. It must be emphasized that athletes involved in hockey, soccer and basketball are also prone to the hip injury.

Don’t wait until your hips hurt before seeing your doctor about it. The earlier you can seek treatment for your hip injury, the better your chances for a comeback.

Come to a Healthpointe clinic for treatment of sports-related hip injuries. We have over ten clinics, such as the one at Los Angeles, which is accessible to patients from the Burbank, Glendale, Pasadena, Beverly Hills, Santa Monica, Inglewood, Hawthorne, Huntington Park, South Gate, Lynwood, Montebello, Monterey Park, and Alhambra areas.

Healthpointe is a leading multidisciplinary healthcare organization offering a full range of medical services in practice locations throughout Southern California (Los Angeles County, Orange County, San Bernardino County, and Riverside County). Healthpointe has locations situated in over 10 cities in Southern California including Los Angeles, which is conveniently located by Burbank, Glendale, Pasadena, Beverly Hills, Santa Monica, Inglewood, Hawthorne, Huntington Park, South Gate, Lynwood, Montebello, Monterey Park, and Alhambra. As a highly regarded musculoskeletal group, we have a personal investment in the highest level of service, and we are proud of our record of excellence over the last four decades with private patients, injured workers, urgent care, personal injuries, and professional and non-professional athletes. Leading our organization is a dynamic team of healthcare professionals who continually strive to be at the forefront of medical innovation and healthcare service delivery. For more information, a complete list of services, and Healthpointe locations, visit Healthpointe.net.