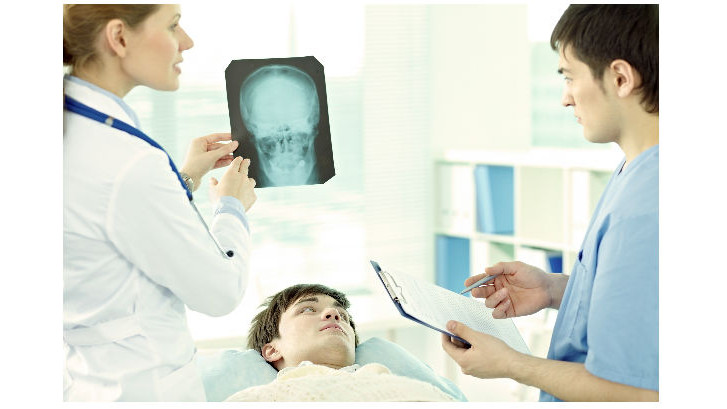 Sports Medicine studies have shown that women are at higher risks or are more prone to concussions – also known as traumatic brain injury – than men.

Healthpointe healthcare providers are more diligent about detecting the signs and symptoms of concussions in women because many of their cases are unexpected.

The higher incidence of concussions in women can partly be attributed to the increased prevalence among them to “stop playing it safe.” Their involvement in contact sports is now characterized by higher intensity, resulting in increased risks for injuries like concussions.

Other reasons for increased concussion rates among female athletes include:

For more information about safety while playing sports, contact any of the Healthpointe clinics, such as the La Mirada clinic by Whittier, La Habra, Norwalk, Cerritos, Buena Park, and Santa Fe Springs.

Healthpointe is a leading multidisciplinary healthcare organization offering a full range of medical services in practice locations throughout Southern California (Los Angeles County, Orange County, San Bernardino County, and Riverside County). Healthpointe has locations situated in over 10 cities in Southern California including La Mirada, by Whittier, La Habra, Norwalk, Cerritos, Buena Park, and Santa Fe Springs. As a highly regarded musculoskeletal group, we have a personal investment in the highest level of service, and we are proud of our record of excellence over the last four decades with private patients, injured workers, urgent care, personal injuries, and professional and non-professional athletes. Leading our organization is a dynamic team of healthcare professionals who continually strive to be at the forefront of medical innovation and healthcare service delivery. For more information, a complete list of services, and Healthpointe locations, visit www.Healthpointe.net.